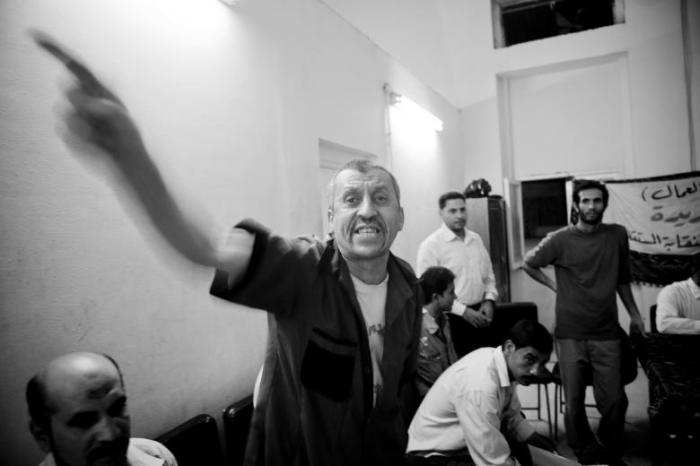 The Independent Union for Public Transport Workers called off a strike that was planned for the 28th of August only hours before it was to begin.  The decision came after Mona Mostafa, head of the Department for Public Transport, released a statement on the night of the strike confirming that all workers, drivers and conductors will receive their bonuses and incentives with no exceptions.

And in a union meeting on Friday night, workers had planned to carry the strike forward on the 28th unless the Department issued a statement to fulfil the workers’ demands, in which case teh strike would be suspended.

Ali Fattouh, General Secretary of the Union commented, “Strike action is not an end in and of itself, but a means to defend our legitimate rights.” Fattouh went on to state that the strike had been suspended as a gesture of good will in response to the statement released by Mona Mostafa, but that the decision to strike still stands until the bonuses and allowances are paid.