Bahraini teachers’ leaders, Mahdi Abu Deeb and Jalila al-Salman will hear the final verdicts in their cases on 21 October. Abu Deeb, president of the Bahraini Teachers’ Association, and Al-Salman, the BTA vice-president, were tried before a military court after being arrested and charged with calling for a teachers’ strike in support of protests for reform in 2011. According to Amnesty International, they were tortured and forced to sign “confessions”.

If their sentences are upheld, Mahdi faces ten years in jail, while Jalila has been condemned to three. 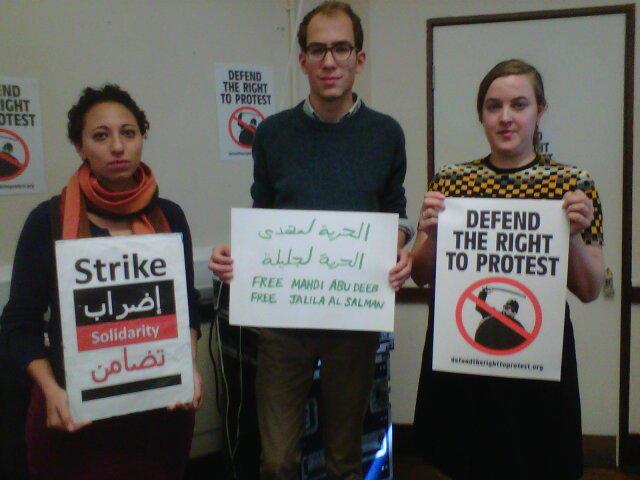